She won a special role in the film "Liu Yan"Gu Jian Qi Tan flow Zhao MingThe film, which will be released in National Day on October 1, is based on the game qitan ii of ancient sword: the beginning of the nightWang Leehom,Victoria Song,Godfrey Gao,Karena Ng,Archie Kao,Julian Cheung,,Yuan Li,Wu JiachengSo many actors. As can be seen from the previously released scene posters and promotional films, as a closely watched fantasy action film of ancient costume, this film has excellent special effects and beautiful sceneries, and is a popular National Day movie worthy of expectation. Liu Yan was also the actress's partnerYang Yang (actor),flora,Wu Chun,Likun WangCo-starring in the TV seriesMr Universe"Will also be broadcast soon, and Liu's role as" mu qian qian qian qian qian qian qian qian "will become clearer as the premiere date approaches. In the book, the character is written: this woman is born to be attractive, with every gesture and smile that makes you feel good. Whether its give priority to the modelling of violet, or eyes, action, can reveal theLiu Yan (actress)as "jose flourishing" temperament is very close to the original image and make the fans look forward to the positive performance. Liu Yan made a guest appearance in the seriesThe First Army Inn"Is also in a tight post-production phase, and the show is also expected to hit theaters this year.Back to the Ming Dynasty when Wang Ling Yang Ling was marching","Ten miles field picking up flowers", the movie"Mo DuoDuo Adventure Adventure","White wedding", please look forward to it. 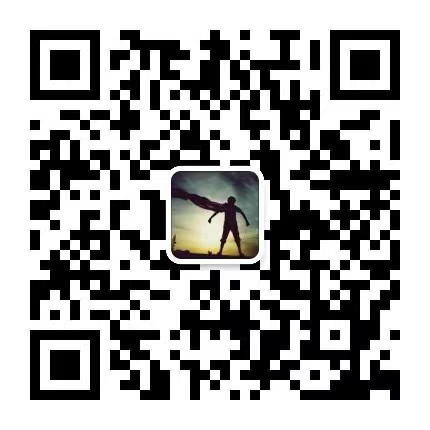